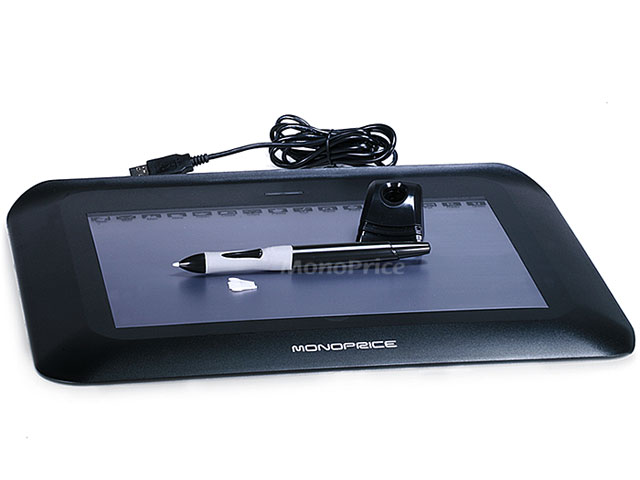 For the money ($56.61 as of the time of writing this review) you will be hard pressed to find a better drawing tablet. The tablet is similar to Wacom’s Intuos3 line of tablets (Not necessarily in that it looks similar to the Intuos3 tablets, but that it functions similarly). The Intuos3 tablets cost HUNDREDS of dollars. The price of the Monoprice tablet isn’t even a triple digit number.

Wacom has been running a monopoly in the digital drawing tablet market and it’s time for that to change.

Slowly, manufacturers (Monoprice, Huion, Hanvon, Yiynova etc.) are starting to break into the tablet scene and give Wacom some competition. Wacom is similar to Apple in the way that they both overcharge for what they are selling. People still buy their products regardless of the monumental prices because of the status and design.

If you were to gut a Cintiq (Wacom’s pen display) you would probably find parts that when totaled together, do not cost the outrageous prices that Wacom charges. There are people who use Wacom’s existing tablets and they make their own pen displays like the Cintiq but for a fraction of the price–further proof that Wacom overcharges you for sleek design. I know that this is capitalism and Wacom needs to profit so that they can pay their employees, create new products, and much more, but making a profit is one thing–ripping off your customers is another.

Wacom, like Apple, also release “new” products that are simply just slight revisions on past versions. For example, Wacom’s Intuos5 is essentially the same product as the Intuos4 but with touch capabilities (only some models have the touch capabilities). To me, that doesn’t seem like enough of a difference to warrant a number change from 4 to 5.

Now don’t get me wrong, I like Apple (I have several Apple products), and Wacom makes nice hardware (I someday hope to own a pen display like the Cintiq, if they lose their premium price) but I think that competition would be good for Wacom and that is why I chose to buy my drawing tablet from Monoprice. Competition between businesses is a good thing.

Another reason I decided to use a Monoprice tablet instead of a Wacom tablet is because I heard about a horrid thing called the “shoelace effect” affecting the newer Wacom Intuos tablets. You can learn more about that in this conceptart.org thread.

Here’s how I test my equipment: 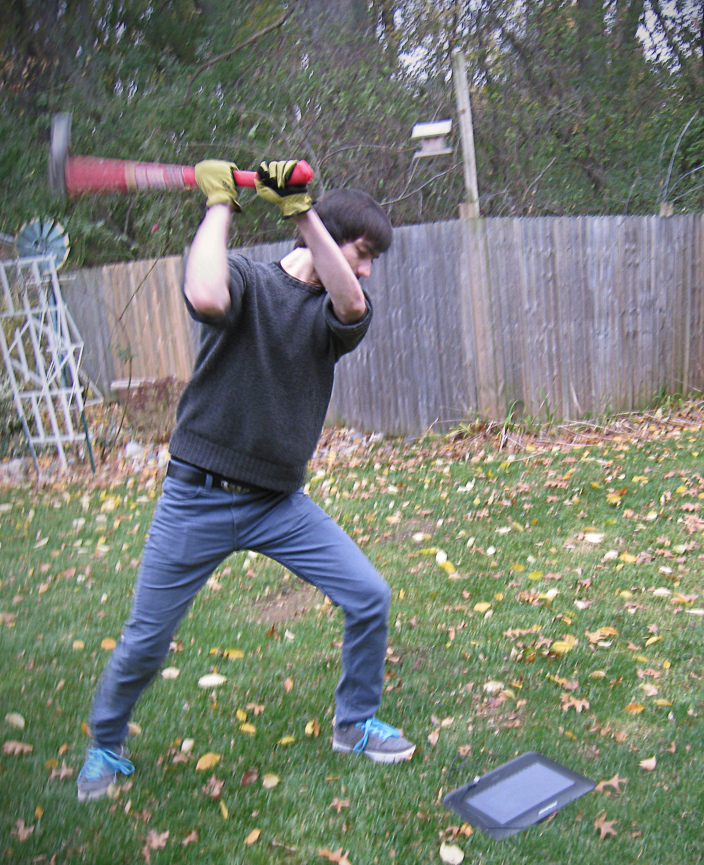 Now it’s time for the good, the bad, (the neutral) and the verdict:

Let’s take a look at the specs:

Let’s take a look at the settings you can change in the driver for the tablet. 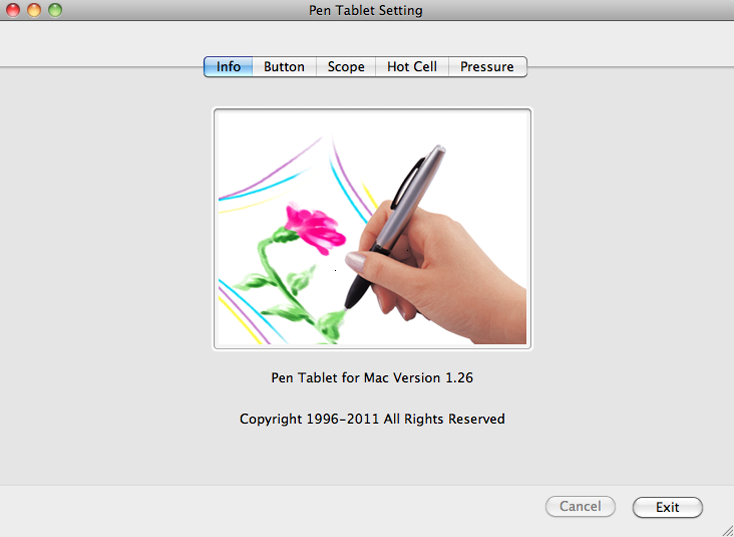 They could have probably used a better picture for the “info” screen in the tablet settings. 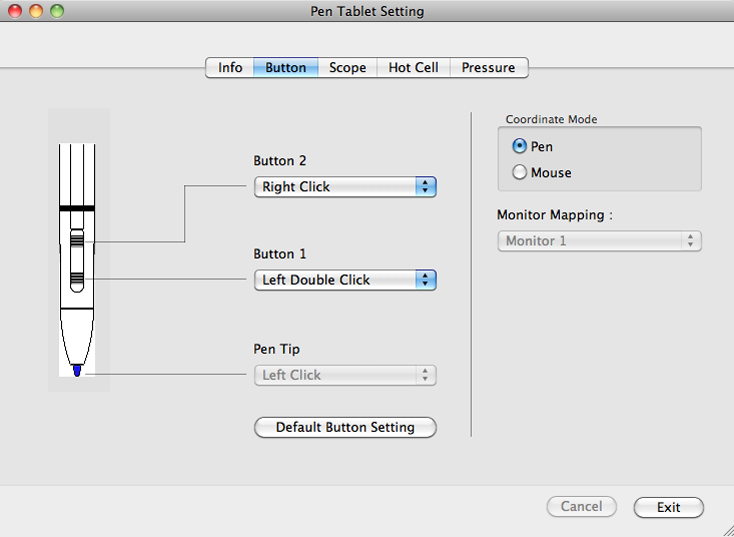 You can assign different things to the buttons the pen. I don’t even use the two buttons on the pen. 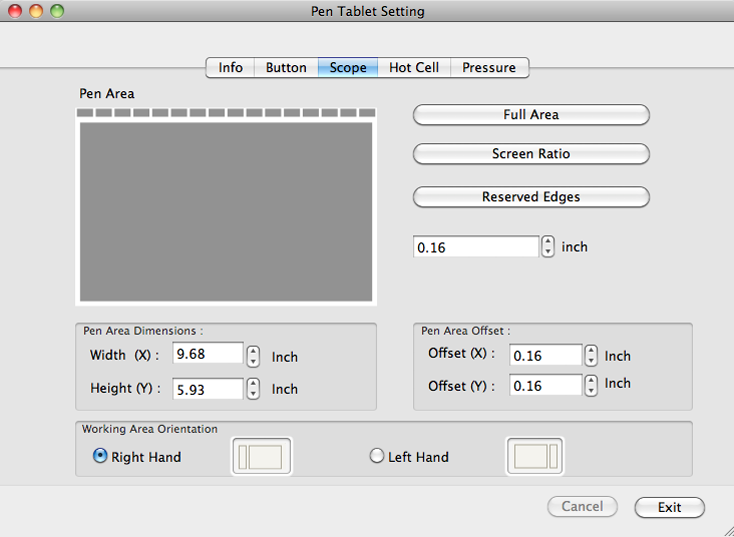 Here you can change the active drawing area of the tablet. You can make the active area smaller so that your brush strokes will be longer and smoother. I think I’ll probably change my settings soon. It’s kind of annoying having to move my whole hand when I need to reach the far corner of the screen. 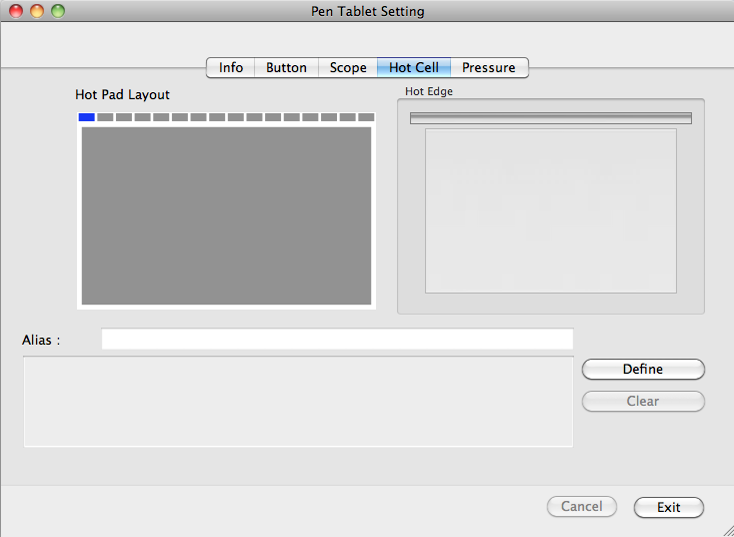 You can assign different programs or commands to the hotkeys or “hot cells” as they call them. I unassigned all of the hotkeys so I wouldn’t accidentally open the web browser or paste something. Even if you left all of the hotkeys as they were, you would probably have no trouble keeping your pen away from them. I did it JUST IN CASE. 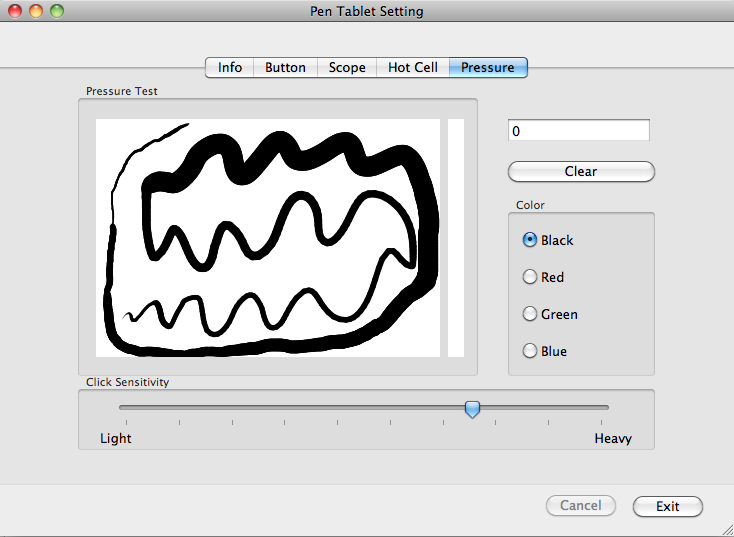 Here you can adjust how hard or soft you need to press the pen.

VERDICT: BUY THIS TABLET (on Amazon because after shipping from Monoprice it’s more expensive).

For less than $60 the Monoprice tablet is a great value and good competition for Wacom. If you don’t want to spend hundreds of dollars on a tablet, or you want to buy a tablet that isn’t made by Wacom, then this tablet is a solid choice.